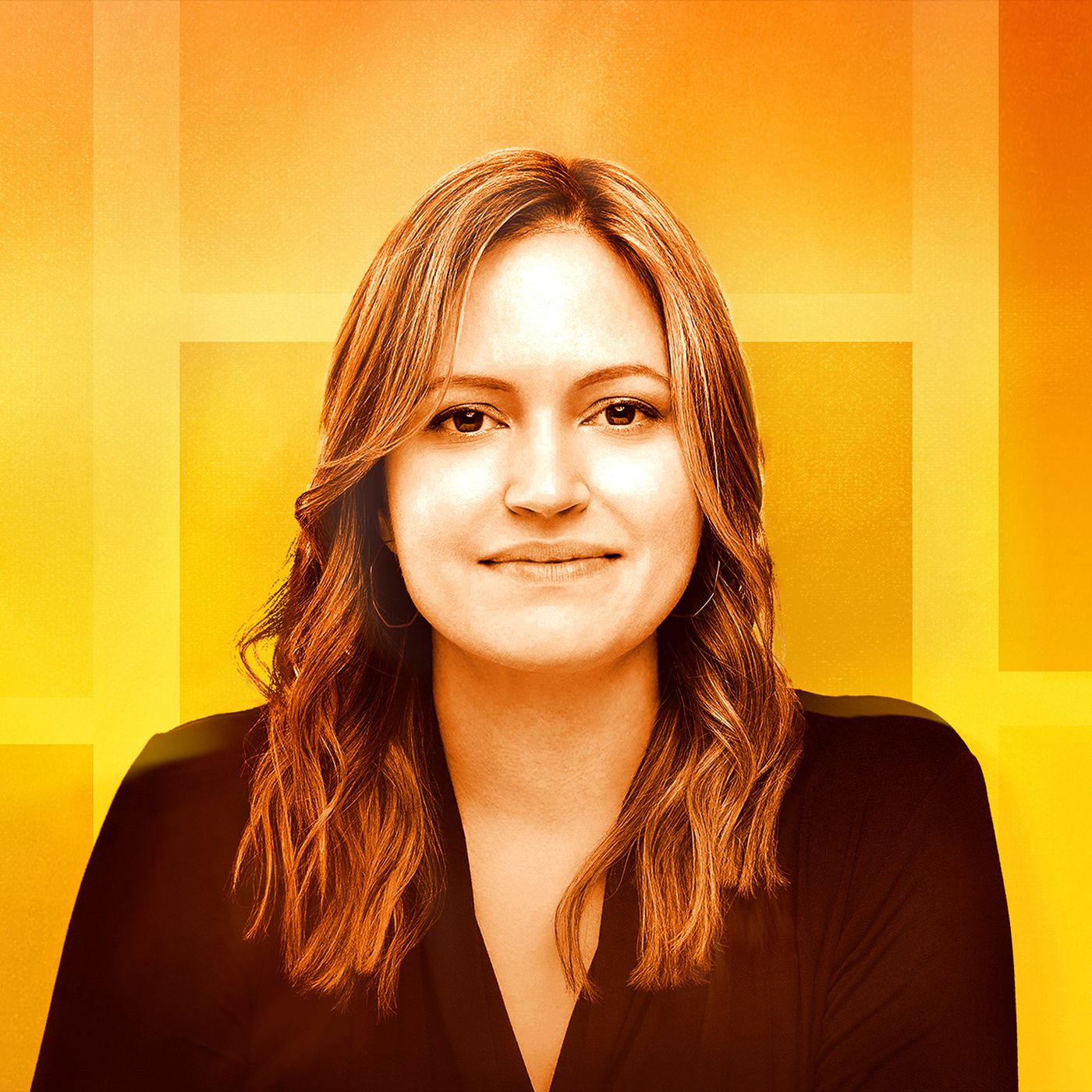 Greet Susan Fowler — in 2017 she was 25, and that's the year when she made public sexual harassment in Uber.

On my first official day rotating on the team, my new manager sent me a string of messages over company chat. He was in an open relationship, he said, and his girlfriend was having an easy time finding new partners, but he wasn't. He was trying to stay out of trouble at work, he said, but he couldn't help getting in trouble, because he was looking for women to have sex with.

She immediately reported on the case inside the company. Unexpectedly, she received an inadequate reaction from the management and HR:

... even though this was clearly sexual harassment and he was propositioning me, it was this man's first offense, and that they wouldn't feel comfortable giving him anything other than a warning and a stern talking-to. Upper management told me that he "was a high performer" (i.e. had stellar performance reviews from his superiors) and they wouldn't feel comfortable punishing him for what was probably just an innocent mistake on his part.

She was asked to change a team and was notified about the consequences if she decides to stay: a negative review from her boss wouldn't be considered as a retaliation to the informant.

Susan changed a team, but it didn't change the situation. Some cases were experienced by other women before, even with the same boss.

Every step of Susan Fowler in her search for justice made it worse: she was transferred to different teams, and her company rate got worse. Later, she was notified about the possibility of termination of her contract due to her report to her manager.

California is an at-will employment state, he said, which means we can fire you if you ever do this again. I told him that was illegal, and he replied that he had been a manager for a long time, he knew what was illegal, and threatening to fire me for reporting things to HR was not illegal. I reported his threat immediately after the meeting to both HR and to the CTO: they both admitted that this was illegal, but none of them did anything.

Susan Fowler tells her story in the first person about what happened next:

She can be called a lucky one: her case was both made public and successfully resolved. During three years, Uber was independently investigating corporate culture, which eventually led to a termination of the contract with the CEO.

Susan's revelation became an essential part of the movement against discrimination and harassment in Silicon Valley.

In February 2020 Susan Fowler released her book with personal story Whistleblower: My Journey to Silicon Valley and Fight for Justice at Uber.

Photo Credits belong to The Verge and Amazon Book Cover.